“As we start today (the first day of lock down), I find myself thinking about the wider implications of the Corona virus and how that could have an impact on the environment. This thought was sparked by the refusal of reusable cups at coffee shops – a campaign that has been growing in strength for many years however reached a new intensity last year. I am fully supportive of the reasons behind it but it struck me as interesting that something that people were so passionate about has been so easily revoked and almost forgotten as soon as the threat to health is there. It IS for the best, and it WAS a necessary move – but I wonder if the people who felt most passionately about it changed their habits so as to not go back on their beliefs. Maybe something we could take from this that its ok to slow down and see the harm that invariably comes from a takeaway nation.

There are other impacts from the virus – we have seen reports of dolphins back in the Venice Canals, wild animals roaming the streets and the reduction of pollution clouds; and I can’t help but feel that there are some serious positives that can be seen in this awful situation. We as a human race have a lot to be accountable for and have put a large strain on the environment we live in – maybe while we fight this virus there is time for the world to heal even a little bit.

It had me thinking about the other positives that could come from this situation – and how at day 2 some of them were already being seen. A group chat with my friends from school has shown how this is a situation where we  can make good things come from it – as a diverse group we try to meet up where possible but when one is on shifts as a paramedic and one lives in Australia it has meant that a full group catch up probably hasn’t happened in almost 3 years. With a suggestion of a new app we were all chatting and laughing and playing stupid games like we were teens again. I have also reached out to other friends who have been thought of but I’ve never contacted as most times life just gets too busy. Now I am enjoying the opportunities to reconnect and have those longer conversations – maybe like the Venice canals there is some healing that I can do in my personal life.

As for work, Ben and I continue to find the pattern that works for us – as the person who has already found heir work from home mojo, I left Ben to have the dining room table and have been in the living room all day. This space has been good for reducing the distractions, but its still nice to know that I can still shout if I want a cuppa! My thoughts turn to those who are self-isolating on their own and I hope they have a group of people to chat to just to keep the sanity

And so, with that ends day 2 – with a quick call to Mum and Dad where we argue about the socials isolation policy, the NHS and Boris; it feels just a bit like a standard day but with a few perks.” 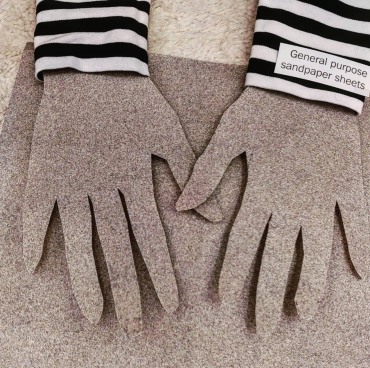 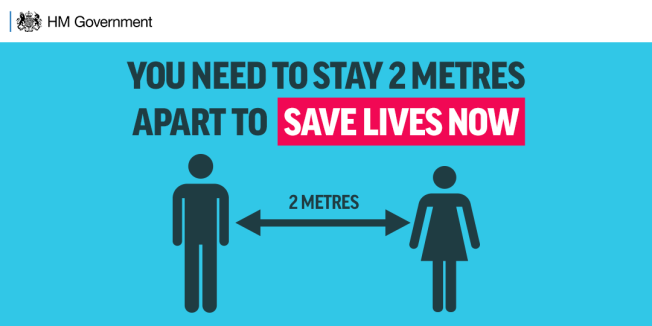 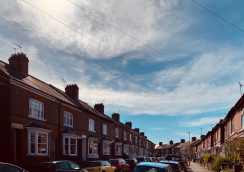